Get fresh music recommendations delivered to your inbox every Friday.
We've updated our Terms of Use. You can review the changes here.

The JFJ Band - The Apartment 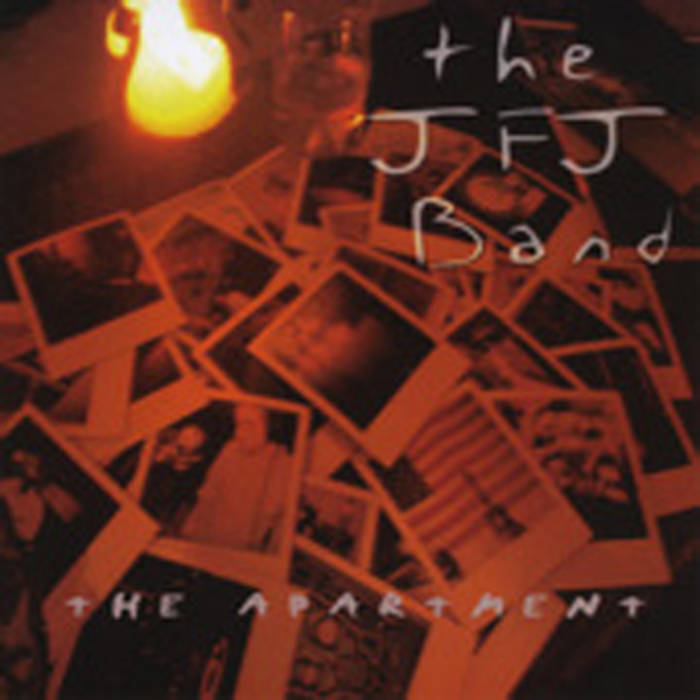 Texas bred & now Brooklyn based, Jerry Fuentes is an artist who channels old soul awareness. Beyond his honest lyrics, Jerry’s guitar playing isn’t mere accompaniment, but a full partner in communicating something real. With an aura reminiscent of the folk revival heroes of the 50's, & the British guitar heroes of the 70's, Fuentes is currently playing NYC & Texas promoting his latest release... ... more

Bandcamp Daily  your guide to the world of Bandcamp